For Amanda, mother to four-year-old Harlee, this has been the last three years of her life. When Amanda, who had been struggling with addiction for years, found out she was pregnant with Harlee, she immediately began her road to recovery, visiting a rehabilitation clinic weekly. When Harlee turned one, Amanda found out that her boyfriend, Harlee’s father, had begun to use drugs himself. Amanda’s boyfriend’s drug use led to violence. That violence led to jail time for both, and after a 48-hour hold, Amanda was released. Her boyfriend faced two years in prison. Amanda came home to her daughter having been placed in foster care, and a thirty-day eviction notice. 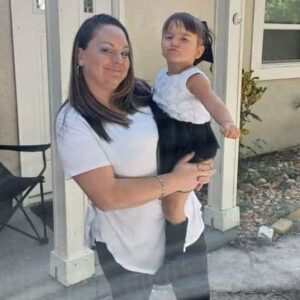 Amanda placed her belongings in storage and spent the next eleven months living in the woods in a children’s tent. She continued to make weekly visits to receive help through the rehabilitation clinic. “Despite all this, I never relapsed. I took the bus every day to the […] clinic.”

“Covid happened in the same month, and I wasn’t able to see my daughter for 15 months. I had to charge my phone in a Burger King so I could do counseling, anger management and parenting classes… I never relapsed, I never used, because I had to get my daughter back.”

Amanda lived in that tent for eleven months. She enrolled in an inpatient rehabilitation program to prove she was committed to getting her daughter back. Amanda was finally reunited with Harlee in October of 2021, and due to unfortunate circumstances, found herself homeless once again. Amanda and Harlee stayed in a homeless shelter, and Pathways to Home helped her find an apartment.

“I still don’t feel like I deserve how nice of a place it is.”

Amanda and Harlee have shared a twin air mattress since they moved in. The day after Hurricane Ian hit, she received a call from the manager of her storage unit. “My storage unit had been flooded…we lost every memory.”

It was at this point that Amanda started the process to receive services at The Mustard Seed. “My daughter is so happy, because she knows she’s getting a bed for her room. I told her she’s getting a princess bed.”

For Amanda, furniture from The Mustard Seed is a step toward stability. Toward a future with Harlee. Toward a home to call her own.  Last year, The Mustard Seed provided 1,227 families with furniture. A total of 1,390 children received a bed to sleep on.

Addiction. Rehab. Domestic Violence. Jail Time. Foster Care. Eviction. Homelessness. For Amanda, mother to four-year-old Harlee, this has been the last three years of her life. When Amanda, who had been struggling with addiction for years, found out she was pregnant with Harlee, she immediately bega…

The Mustard Seed of Central Florida, Inc. (“The Mustard Seed”) invites the submission of proposals for the preparation of its yearly audited financial statements and related filings for a three-year period beginning with the fiscal year ending June 30, 2023.  The Mustard See… read more 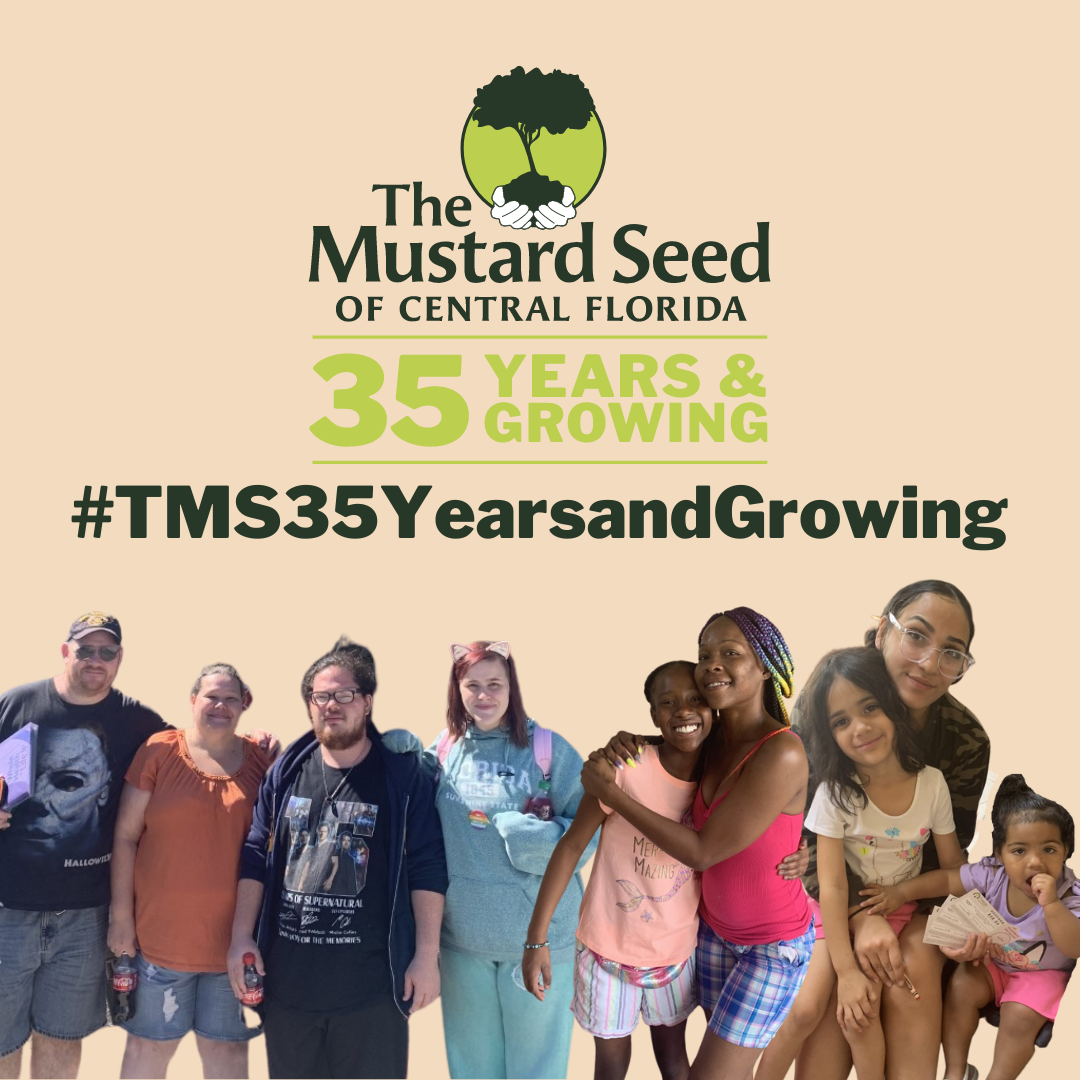 2023 marks the 35th anniversary of The Mustard Seed of Central Florida! Each year, The Mustard Seed helps rebuild the lives of those who have experienced homelessness, personal tragedy, or natural disaster, by providing gently used furniture and clothing to those in need.