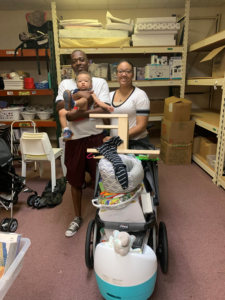 A massive fire woke Amber and her infant son, Aaron Jr., from a nap in their third floor apartment.

Employed by the Army, Amber wanted some rest before working the third shift. Amber’s boyfriend, Aaron, a line service technician for a private airport in Kissimmee, left for work about two hours before the fire erupted.

Amber said she called Aaron to tell him the apartment was on fire.

“You would have thought gasoline was poured on our apartment because the entire third floor was engulfed in flames,” Amber said.

Amber had just seconds to get out. In a panic, she grabbed her infant son, a diaper bag and a can of milk. She left her cell phone and car keys behind. Amber said the morning of the fire, painters had cordoned off the main stairwell near her apartment so she used another stairwell to escape.

The April 29, 2019 fire at Blossom Park Villas in Kissimmee destroyed 18 apartments. More than 100 firefighters responded to the fire. No one was injured. The building collapsed and was condemned. Amber and Aaron lost everything, including baby pictures, vital records and investments made to fix up their apartment. Aaron is studying to be a pilot and had just purchased a flight simulator.

The fire destroyed the simulator, as well as Aaron’s aircraft mechanic and pilot records. The family stayed with friends and in hotel rooms until they could find a new place to live. The Mustard Seed provided the family with new furnishings and baby items for Aaron Jr.

“I spent 1 1/2 years busting my chops to get everything ready for (the baby),” Aaron said, noting the couple remodeled the apartment with the intention of buying it as a condominium. “His whole (baby) nursery. Gone.”

Aaron and Amber said they are so grateful to receive help.

“This was a lesson learned that it’s not about materialistic stuff,” Aaron said. “It’s who picks up the call when people are in need. This has been a humbling experience. It’s a true blessing because you never think it will happen to you.”

Amber said their experience has shown them how many people care.

“It’s restoring your faith in humanity,” she said.

Nicholas had been living in an apartment with only an air mattress for five months and used it to sleep and eat on. Thanks to YOUR kind support, Nicholas doesn’t have to choose between buying food or furniture. Nicholas, who was born blind in one eye, works at Lighthouse Central Florida – a…

Tyisha, 29, and her three children, ages 11, 10 and 7, and her 14-year-old sister, had been living out of her car for seven months. The family had been homeless for about five years and lived temporarily with various friends. Tyisha’s mother died from cancer in 2015 and her sister, 18 at the time…

Alphonso, 67, ended up homeless after serving two tours in the Vietnam War. He lived on the streets and turned to alcohol to help mask his uncomfortable circumstances, he said. After receiving housing assistance from Supportive Services for Veteran Families (SSVF) and home furnishings from The Mus…

Chairs 4 Charity has been postponed until Saturday, Sept. 19. We continue to monitor the COVID-19 circumstances and will adjust the event accordingly. Thank you for your support! … read more 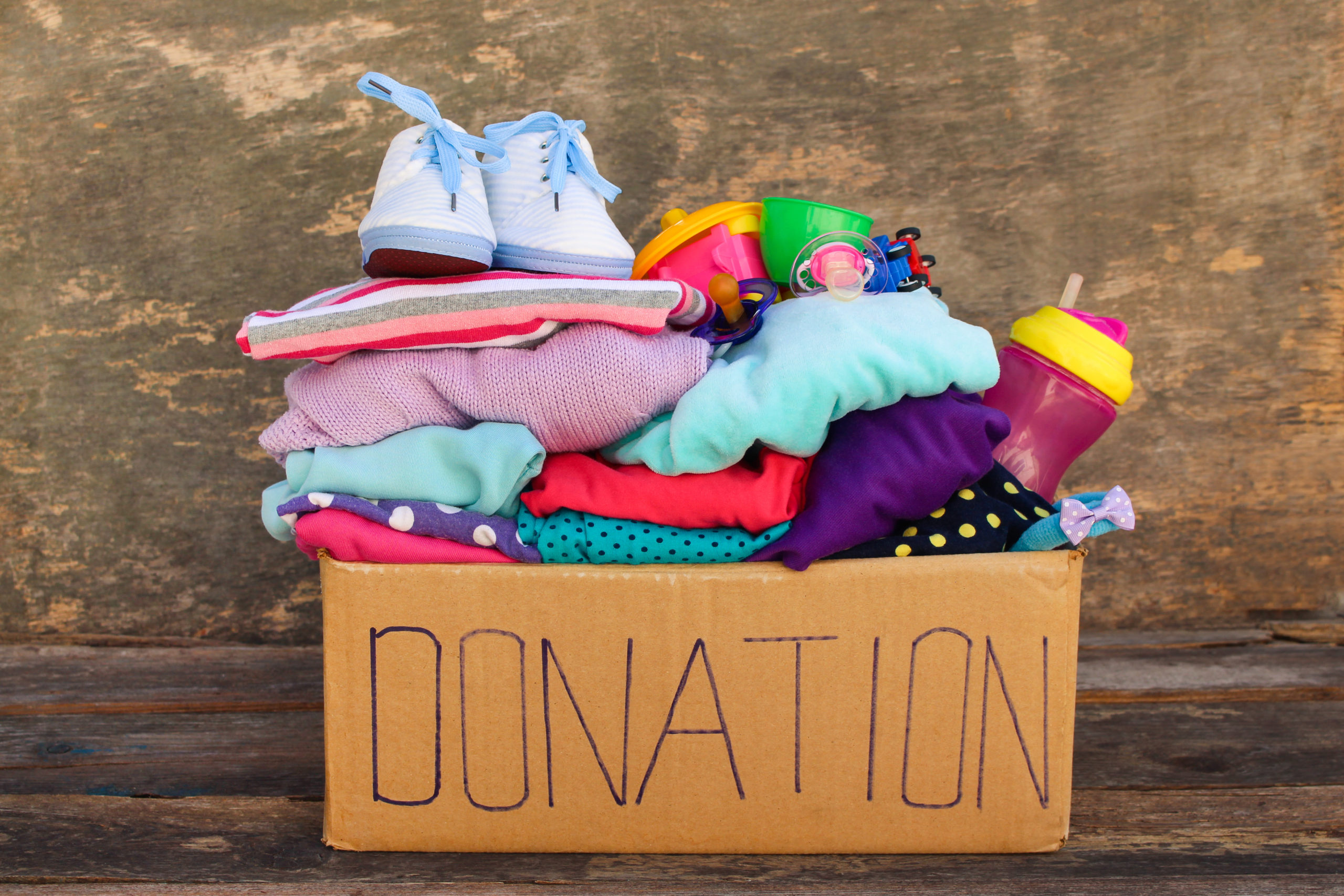 The Mustard Seed will not be accepting donation drop offs at our facility beginning June 26 through June 30. We are preparing for year-end inventory and look forward to receiving your donations again beginning July 1. Thank you for your understanding and support! … read more